Hackers Looking To Steal Your Data Can Easily Be Local 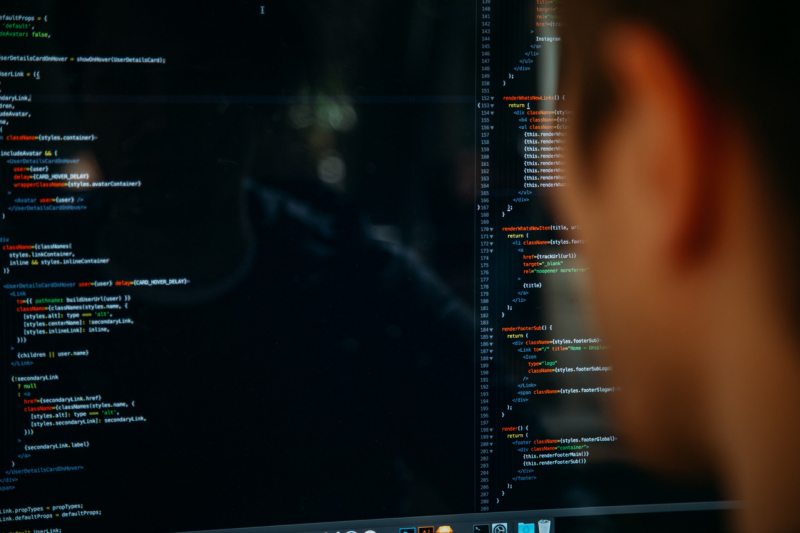 Hackers are lurking around the world and perhaps in your local coffee shop, so people should protect their digital privacy.

“Data is money now; data is information that’s worth so much,” Saverna Ahmad, a senior user experience engineer at Oracle, said during a cybersecurity forum Tuesday.

She posted a laundry list of tips to protect your digital and personal safety, including using strong passwords, not posting your location on social media and avoiding posting colorful messages that could haunt you in later job searches.

“Beware of your personality that you’re presenting out there,” Ahmad told two dozen attendees at Manchester Community College. “Know what you say, whom you say it to and how it will affect you.”

Ahmad was part of a three-day forum at MCC that runs through Thursday. Sessions Wednesday include “Cybercrime in Social Media” and “Where have you been? Cell Tower Tracking.”

The forum is free and open to students and the public.

Peter LaMonica, chair of the computer science department at MCC and a nationally respected cybersecurity expert, said he expected the forum to attract 100 students and more than 100 members of the public, including business people.

“We want our students to see and talk to people in the business to see what’s out there” for jobs and internships, LaMonica said.

About 75 students are studying cybersecurity at MCC.

MCC senior Chris Boyle, 30, of Londonderry will receive his associate degree in cybersecurity in May.

“I think it’s a good line of work,” Boyle said. “It’s like a mission, an obstacle, a challenge.”

Boyle, who now works on cars but was looking for a change, said the starting pay also was a “huge” draw.

Ahmad said hackers from foreign countries, including Russia and China, are “always coming up with new tricks.”

She urged people to lock their devices, beware of public Wi-Fi that might not be safe and don’t tell people you’re not home, or risk getting burglarized.

People often are in a rush to download an app and don’t read privacy agreements ceding permission to use their data.