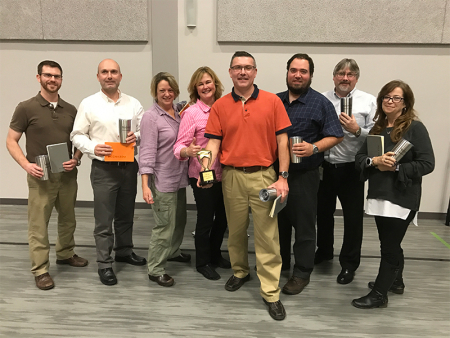 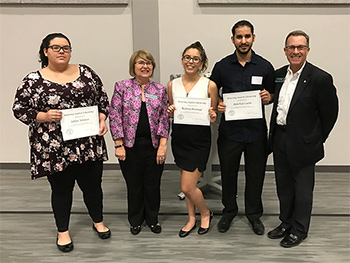 A full list of sponsors and event details is available at www.mccnh.edu/trivia.