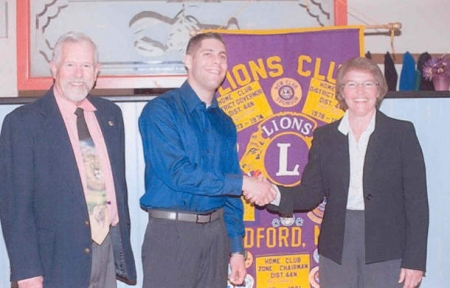 This article was originally published in the Bedford Journal, but has since been taken down from their website.