Apply for federal CRRSA funds to cover tuition and other costs for spring semester. Visit our Tuition Assistance page for full details. Learn more about how MCC is responding to the COVID-19 health situation.
Menu
Apply Now!

Founded in 1945, Manchester Community College (MCC) marks its 75th anniversary in 2020. We had planned a number of events to commemorate this milestone, but have had to postpone them in light of the current global pandemic. Every day we work to maximize safety, while continuing to support student educational goals. During this time, we would also like to continue to fund scholarships for MCC students through a special 75th Anniversary Fund.

While NH community college tuition is more affordable than many other colleges and universities, New Hampshire ranks among the most expensive states in the US for public higher education. A majority of our students receive financial aid, which includes loans that have to be repaid. The 75th Anniversary Fund is designed to support qualified students with grants to offset their costs, reduce their loan burden and help students achieve their educational goals and life-long dreams.

If you’ve sponsored the MCC Trivia Challenges over the past five years, please consider donating at the same level. MCC students need scholarship support now, more than ever. If you’re new to contributing to MCC scholarships, any amount is helpful. Thank you for your consideration!

A big 'Thank You' goes out to all those who have donated to the 75th Anniversary Fund.

The college first opened as a school for returning World War II veterans. “State Trade School Manchester” was housed on the first two floors of a former shoe factory in the Cohas Building at 252 Willow Street. 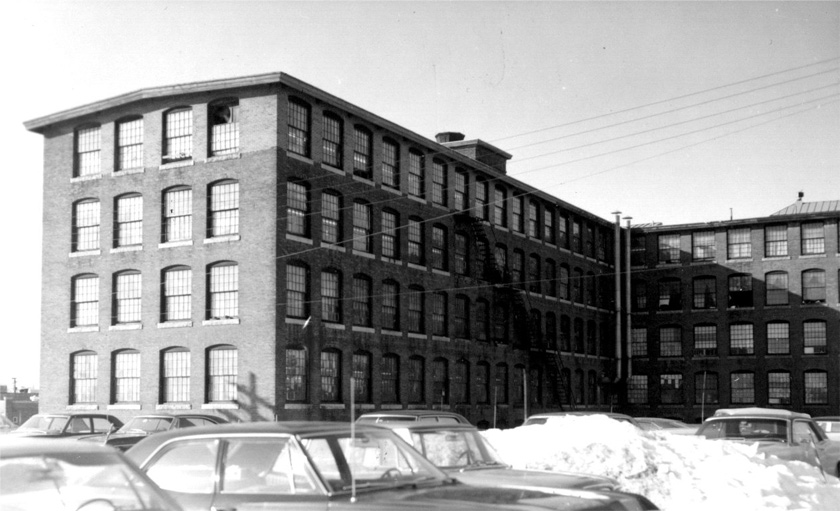 In less than two years, the Cohas building was sold and the school found a new home at the unused Webster Street School. The City of Manchester and the State of NH provided funding for renovations, and the Amoskeag Corporation donated an adjacent vacant lot to provide space for additions.* 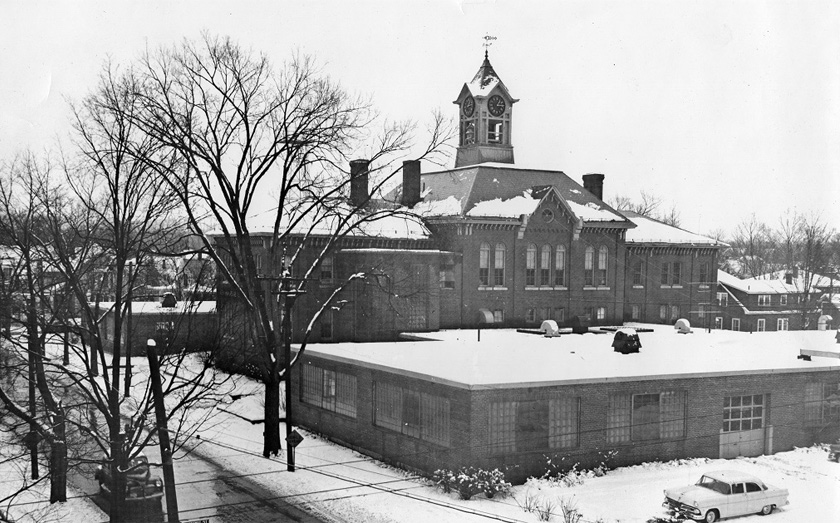 HVAC was added in 1966 when the college relocated to its current address at 1066 Front Street. 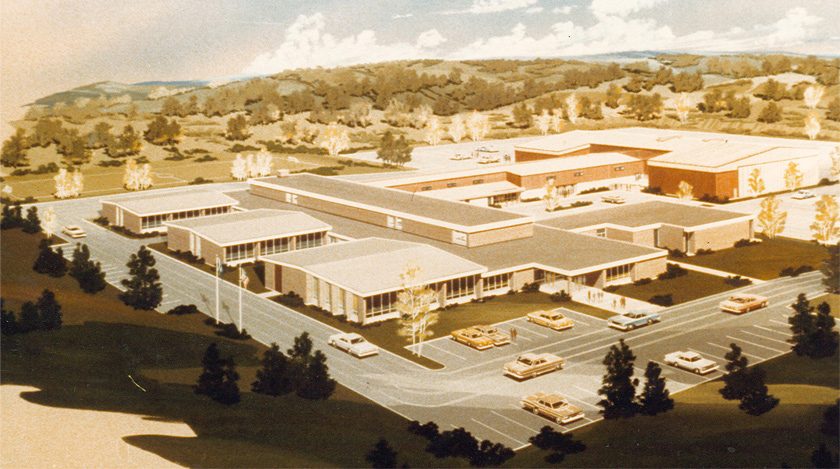 *These captions cite information from The Development of Industrial Arts and Vocational Education in New Hampshire, by Clifton H. Dustin, 1965. Dustin was the first principal of “State Trade School Manchester” and served until 1959 when he retired from “NH Technical Institute Manchester” – just two of the eight different names that Manchester Community College has been known as over its 75-year history.

We dug through the archives, uncovering some great photos that we just couldn't help but share!